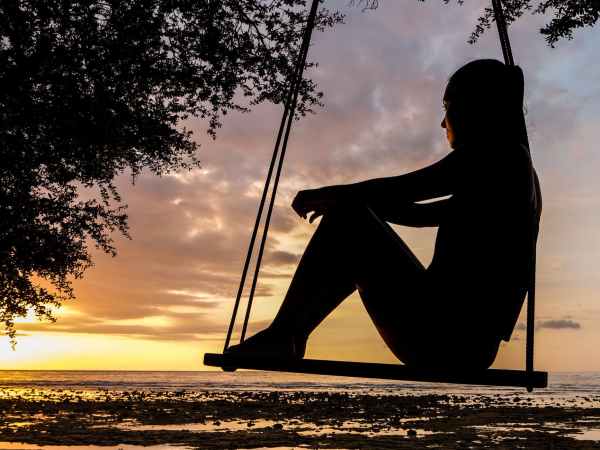 The more I try the more the voices torment me ,Frustration and regret, maybe if only I had done that instead of this things could be better’

How could I not see this coming ,what blinded me ?How could she betray me like this ,and how was I supposed to tell the story ?

Her Mother came to my parent’s house suggesting that I marry her to resolve the issue ,my Father thought it was a good idea but I kept asking myself ‘ was this how I was supposed to marry ,is marriage supposed to be like a business deal? Marrying someone for fear of harsh punishment was not my style and I was not ready to give in ,just couldn’t give in .

Couldn’t face my friends ,I felt so alone ,my heart yearning for help ,she maintained her distance from me . Everything had come to a complete stop so much for love I thought ‘ ,My lawyer was the only friend I had in this situation I thought

As she and her cousin had already lodged a complaint against me at the police ,spend 4 days in the police cell and had been granted bail at the court .My parents did not attend the court hearing I was all by myself with the lawyer ,he had assisted me with the bail application and he had agreed to pay on my behalf and I was to give him his money back once outside.

I am all alone on this path I thought , what was I to do ? ,as much as the lawyer was good to me I couldn’t risk it all by living a life of going to court frequently, my next court hearing has been set ,in the next 3 months I will be in court again

God help me , you promised to fight all my battles ,I prayed silently . I need you in my life now more than ever Jesus ,at least if I am to marry I had to do it right not under these circumstances,Confuse my enemies LORD,let their plans come to ruin , Equip me with wisdom to be victorious in this situation ,’ I kept on praying

For almost 3 days I was not going to work ,how am I to tell my supervisor that I was arrested , I can’t tell him the whole story ,so what must I tell him ? I have to explain why I was absent from work

Felt awkward the world was laughing at me .Was God punishing me for my evil deeds ,and if he was what deeds exactly . Should I just run away and leave everything behind , the taxi driver was driving too fast I was not ready to face anyone .

My head was about to explode , how was I to marry someone I didn’t love and besides love she had me arrested how was I to live with her ?